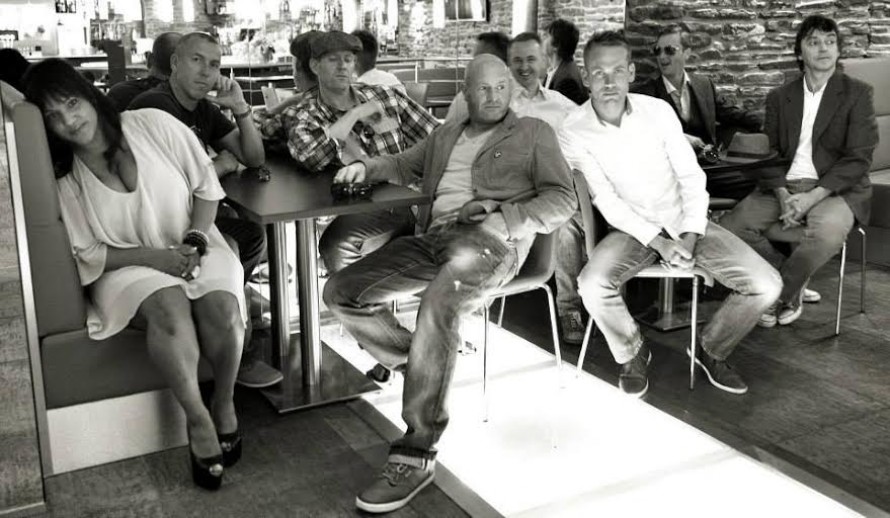 Tripitaka are an 8 piece band from Preston and the North West with a unique brand of Jazzy, Funky Soul. With a fantastic female front singer and a 3 piece horn section to keep you dancing all night, their influences focus towards the Acid Jazz roots of Incognito, Jamiroquai and The Brand New Heavies, with a touch of Jazz/Funk and Disco. Originally a successful Acid Jazz band back in the early to late 1990’s playing at venues such as Band on the Wall in Manchester, and music festivals including Party in the Park in Preston, Tripitaka have reformed in the last few years to carry on bringing their musical talent to the masses.