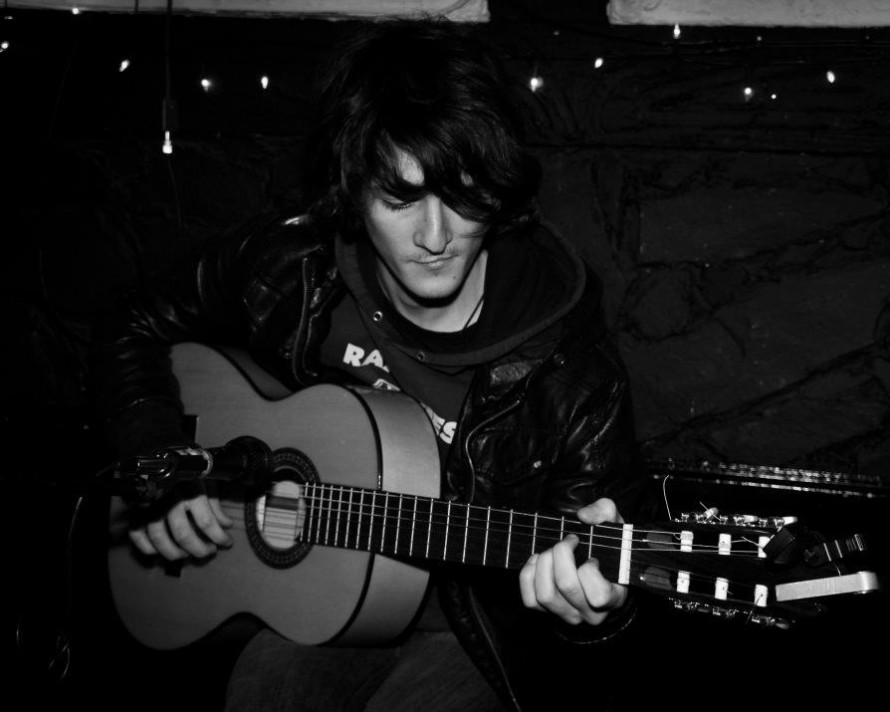 Tom Metcalfe’s beautiful blend of flamenco guitar and folk story-telling is one of the best kept secrets on the North West music scene. [Band on the Wall]” “This is a man whose acquaintance with a guitar is made to look as casual as most manage with a knife and fork. [eGigs]” “His voice it oozes maturity, there is such truth in the way he tells his stories you would believe he was actually there. Tom shows with tracks such as ‘Just Lads,’ he commands so much respect and attention from the audience. I think this could be a massive year for him as his EP comes out this year also so keep your ears and eyes peeled for the launch, it’s going to be one to be a part of.”[Quenched Music]