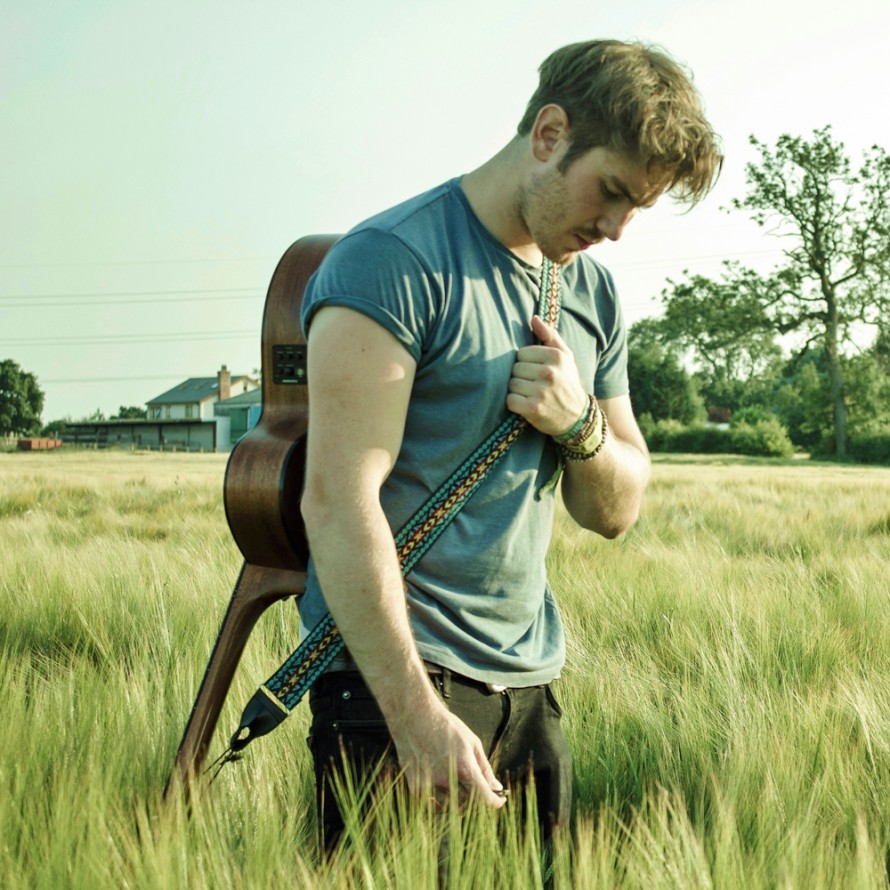 “Lloyd Willacy is a Singer-Songwriter from the North-West of the UK. His unquestionable raw talent and versatility has been demonstrated in the studio, in songwriting and in performance all over the UK, highlighting a great journey supporting Mike Dignam on his UK Tour in 2012. He is in demand for many live events, a BBC Introducing favourite and is continuing to grow his roster of support tours with various big names in more recent years.
Lloyd released his debut EP, ‘Forget About The Clocks’ on Triangle House Records on the 12th October 2011 to critical acclaim, radio airplay and thousands of downloads. His easy listening musical style and unique vocal ability are the reasons why he is setting the standard on the UK Acoustic/Pop scene and gaining a loyal fan base. He is currently working with a ring of top producers; writing and recording for his latest EP.

In addition to his original music, 2014 brings Lloyd performing an array of classic songs and also current musical numbers at Weddings, Wine Bars and various Music Venues across the UK. Lloyd is an in-house favourite at many venues.

His nice guy charisma and stage presence are no doubt bonuses to this youthful musician’s demeanour. Lloyd Willacy’s future is inevitably a bright one.”